How To Install The Ionic Framework For Mobile App Development?

Mobile applications that give personalized experiences can drive more business and, thus, make a company successful. But, no doubt, deciding to have a mobile app developed raises many questions, and one of the main questions is which framework to use for which OS. But, if you hire a mobile app development company with expert developers, you can efficiently resolve all your doubts.

We all know that an application's front-end or client-side has a special significance as it covers everything a client sees while interacting with your application. It consists of text colors and styles, photos, graphs and tables, buttons, colors, the navigation menu, and more. So, naturally, this UI design and performance are dramatically affected by the framework we use.

Ionic's command-line tool is primarily used to design and develop Ionic apps. The Ionic CLI installation approach offers the most dev tools and support options along the route. In addition, it serves as the primary interface for launching the app and establishing connections to third-party services like App flow.

For flawless front-end development, let's check how to install the Ionic framework on Windows.

Most mobile application developers use Windows computers, so this guideline will help them resolve their doubts if they are stuck somewhere.

First of all, make sure you have Node.js installed on your computer. Install the Ionic CLI with Node package manager

If you have an earlier installed Ionic, uninstall it because of the package change.

Using the ionic serve command, the majority of Ionic app development can be done directly in the browser:

While building your applications, you must execute your commands in Git Bash, an open-source distributed version control system. First, install Git for Windows by downloading it from the Git-SCM website. When you access this website, it will immediately recognize the version of Windows you are using and begin downloading. 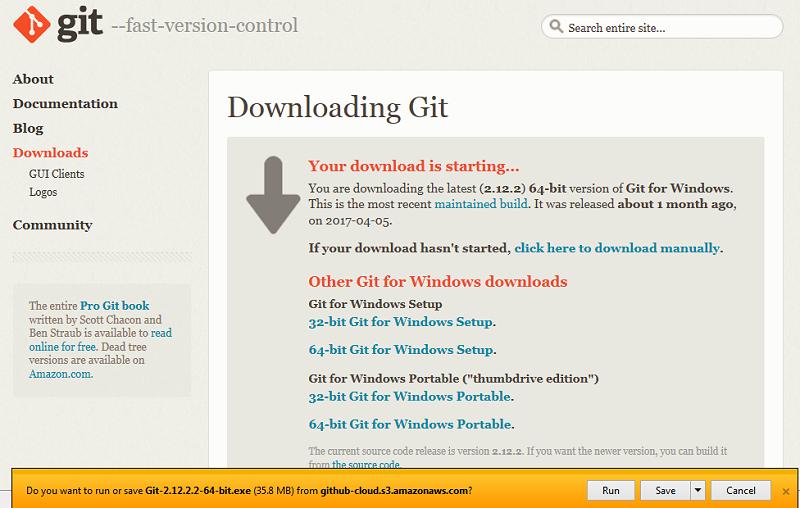 Ionic apps are developed and managed through Ionic CLI (Command Line Interface). Moreover, developers can build and deploy on the app store as a native app using Cordova. Using this CLI, Ionic apps can be started, made, executed, and outmatched.

As the NPM and Git Bash is installed now, you can start installing Ionic and Cordova.

Create a folder under which you can store all your App projects. And then, right-click on your App root folder and click on Git Bash. 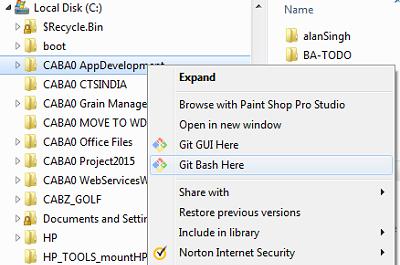 with one command, only install both Ionic CLI & Cordova

It is essential to have a code editor for precise development. Though there are plenty of code editors, having Visual Studio Code installed can be one of the most useful. Developed by Microsoft, VS Code is available for Windows, Linux, and Mac. With support for debugging, embedded Git control, syntax highlighting, intelligent code completion, snippets, and code refactoring, it offers a smart IDE (Integrated Development Environment). You can download it easily from-  https://code.visualstudio.com/download.

To test your Apps in a Mobile Phone Emulator and publish your mobile applications, you need to have Android SDK.

Whether you are developing an application for Android or iOS, you need to download a few tools accordingly. As each platform has various features, for developing native applications, Ionic Developers have to install a few specific tools. So make sure to download and leverage these tools to make the most of your Ionic Applications.

Difference In Using React Native For IOS And Android

Your Comprehensive Guide Before Going For Flutter App Development

How To Power Your Business with Android Application Development