Things to know before hiring a Python Developer in 2022-23

Giving homage to Monty Python's Flying Circus, Guido Van Rossum developed the language in 1991, emphasizing on code readability and lesser codes. As a result, the Python programming language has seen a steep rise in the last few years, with many major mainstream platforms adopting it for their applications. With this increase in demand, many recruiters are keen to hire Python developers. Python is one of the most used languages in the world for application development, designing, analytics, Machine Learning, etc. the growth of this language is the result of many new innovative technologies such as Artificial intelligence, machine learning, and automation. It is not to forget that the language has continued to get updates keeping its performance up to expectations. The credit for its popularity also goes to one of the significant updates in 2021. Python took a decade-long transition to release version 3.10 after 2.7. 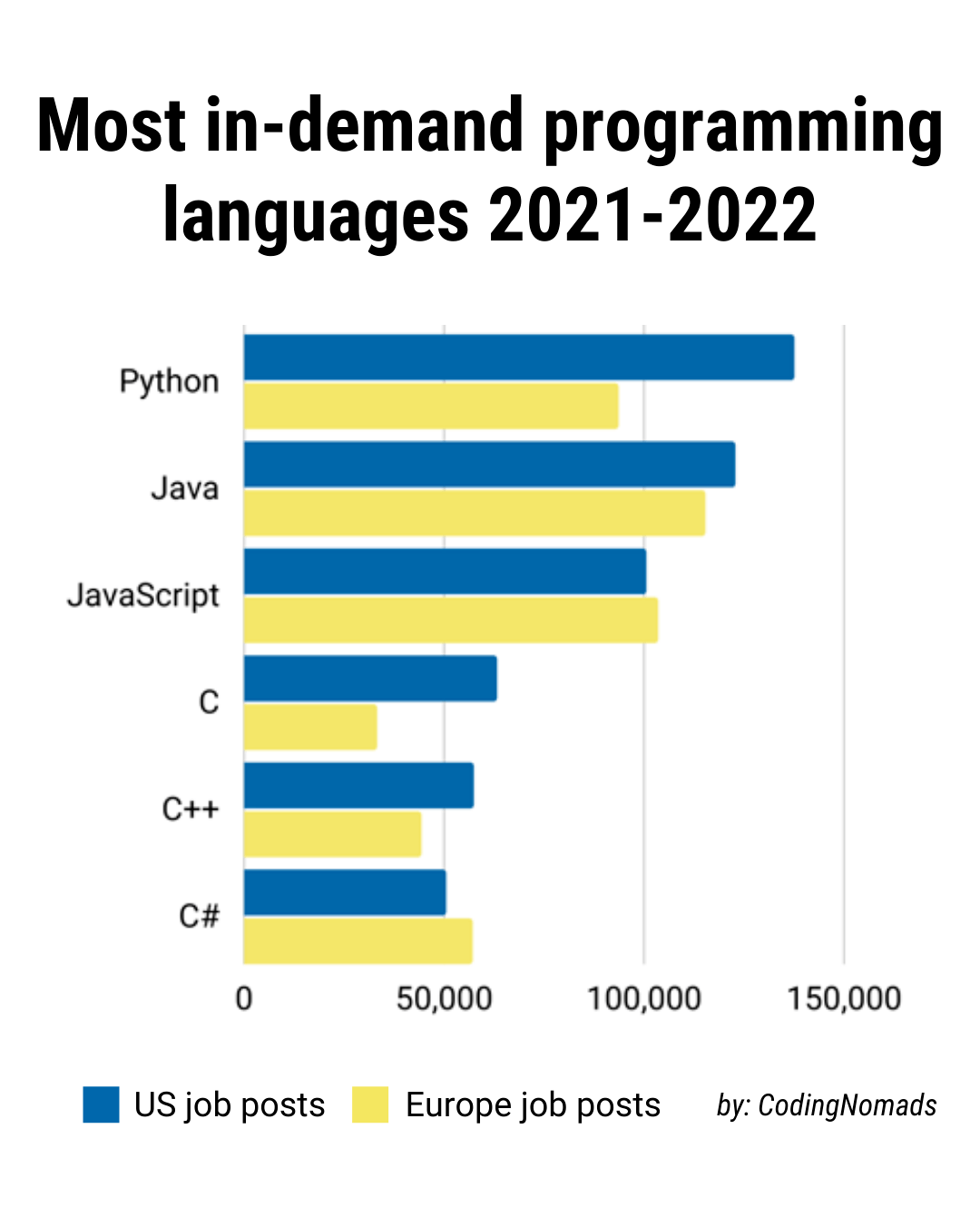 "While Python has been around for decades, the demand for Python skills in 2022 will continue growing exponentially thanks to its use in the booming industries of data science, machine learning, and AI," said CodingNomads' co-founder and lead instructor, Ryan Desmond.

Why consider Python for your Project?

Big brands like Netflix, Uber, Spotify, and more make websites using Python as a testimony to this demanding language. With these facts, it is apparent why the demand for Python has been soaring. Python beat Java in 2021, becoming the most in-demand programming language for jobs in the US. Where the market is rising worldwide, it is also so much needed for enterprises to Hire Python developers in India too.

Let us check out some of the significant reasons for Python's popularity:

Pen down three significant factors of your projects- the purpose, the functional requirements, and the security standards needed, and Python will surely answer all your needs.

Cost- How much can you spend on your project, and how much would you like to pay a developer? Payment terms depend upon many factors such as the project's complexity, the experience of the agency or a developer, the qualification, and time duration. Charges of Python developer varies as per the locations and countries also. Such as in

Project size and technical features- Before hiring a Python developer, decide the project scope and complexity. Create a complete requirement document to keep things clear on both ends. Then, sit with a technical person who understands the project and helps you in outlining the features and technicalities of the project. These will decide the development cycle and its time duration. Moreover, this will help the developers to understand which technologies will be best suitable for launching your project successfully.

Responsibilities of a Python Developer

How to Hire a Python Developer? 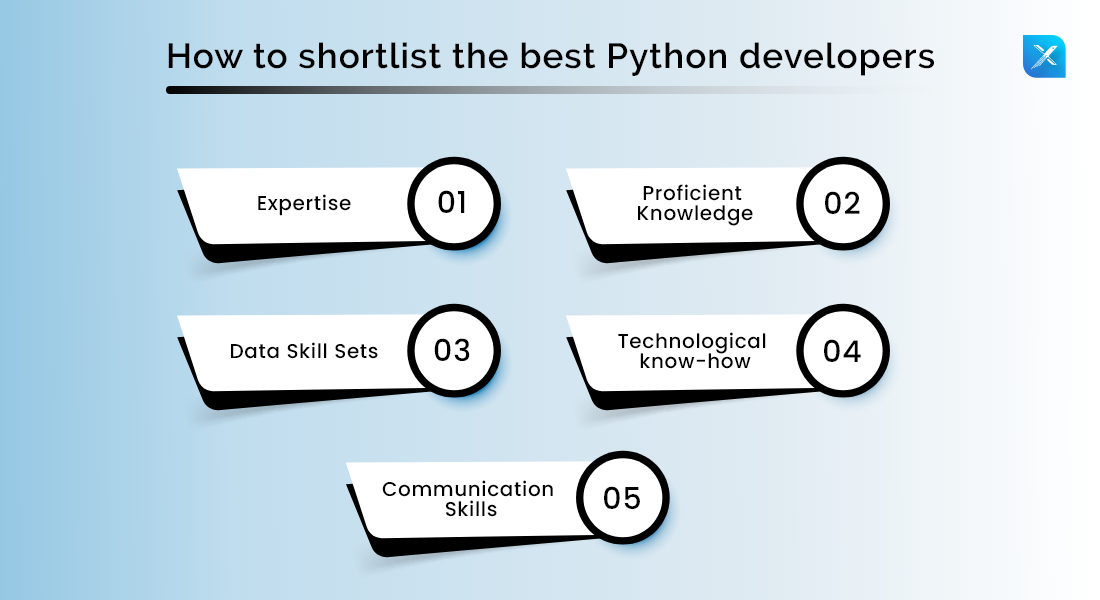 There are many proven hiring sources for Python developers, such as; aloa, GitHub, and StackOverflow, which are network developer agencies, code hosting platforms, and QA websites. You can check out these platforms, go through the developers' qualifications and hire the one suitable for you.

Another great way is to attend various tech events, hackathons, and university programs where you can find fresh and creative brains and developers eager to exhibit their skills and prove their worth in the field.

Searching for an IT agency online

Last but not least, harness the power of the internet, search for companies with rich portfolios and take quotations from them. Moreover, wherever you are, you can select any global IT service provider company with an experienced team of python developers who can handle simple to complex ideas of your project. Do not forget that hiring such agencies can help you save tremendous time as they will be with you from beginning to end of your project, taking on all the responsibilities.

A Python developer is an ideal amalgamation of creativity and efficiency. Python developers need to be responsible for developing back-end components, testing, debugging, and integration, not limited to these but also be good at soft skills. Study the above-mentioned details before hiring a Python developer or Python web development agency.

What is NgRx? How to use NgRx in Angular Application?

How To Select Between Dedicated Developers And In-House Developers?