What Is Google Cloud Platform? In details

Google has evolved and presented a compelling value proposition that is gaining traction. Here are some advantages to consider when considering the Google Cloud Platform solution for your organisation, whether you're intending to start your firm on the cloud or evaluating to transition from your present cloud strategy.

To get the most out of any cloud transfer, choose services that are not just feature-rich, but also safe, economical, and simple to use. These conditions are met by Google Cloud. During cloud migration, the popularity of the Google cloud platform is growing among small and medium businesses (SMBs). Its adoption makes sense because it simplifies things while simultaneously increasing security at a reasonable cost.

This article discusses the Google Cloud Platform solution, its benefits, and why companies should use it.

What Is Google Cloud Platform, And How Does It Work?

Google employs a minimal file system and attempts to keep the backend as simple as possible. The Google cloud services are built on this technology. It responds to information requests using basic commands like write, read, and open. It is a computing system that is distributed.

Google Cloud Platform Has A Long And Illustrious History.

Let's take a step back and look at GCP's history.

GCP made its debut in 2008 with the release of App Engine, a product. Google released a preview version of App Engine in April 2008, a developer tool that allowed clients to run their web applications on Google infrastructure. (To put things in perspective, this was two years after Amazon debuted their cloud computing service with the release of S3 cloud storage and EC2.)

The purpose of App Engine, according to Google, was to "make it simple to get started with a new web app, and then make it simple to scale when that app reaches the point where it receives substantial traffic and has millions of users."

App Engine was made available to 10,000 developers in order to get the feedback needed to improve this preview edition. Apps with 500 MB of storage, 200 million CPU megacycles per day, and 10 GB of bandwidth per day could be executed by these early adopters.

Google took App Engine out of preview phase in late 2011 and made it a fully supported Google product. Google has produced and acquired more services and products in the ten years since to improve the user experience of its cloud platform.

Why Should You Use GCP?

Easy to adopt: When users adopt new functionality, there is less disruption since Google delivers digestible improvements in a continuous stream, rather than large disruptive batches of change.

Employees May Work From Anywhere: Using web-based apps powered by Google cloud, employees can obtain full access to information across devices from anywhere in the world.

Google Cloud Enables Quick Collaboration: Because data is kept in the cloud rather than on users' PCs, several users can contribute to and access projects at the same time.

Google's Security Investments Customers are protected as a result of Google's process-based and physical security efforts. Google has hired some of the best security specialists in the world.

Fewer Data Stored on Vulnerable Devices: Only a small amount of data is stored on machines that could be hacked if a user quits utilising cloud-based web apps.

Customers benefit from increased uptime and reliability: If a data centre is unavailable for any reason, the system automatically switches to a secondary data centre, with no service interruption visible to users.

Flexibility and control Users have control over technology and data in Google apps, and they have ownership of their data. They can get their data from the Google cloud if they decide not to use the service any longer.

Google's cloud computing service strategy and approach appear to be geared toward the future rather than the current state of the internet. Google appears to be betting that the globe will soon have a ubiquitous and low-cost internet connection. It could feature globally available rapid mobile broadband and fibre connections in households and offices.

Google appears to be developing a cloud for such a world. Broadband will be available worldwide by the time it fine-tunes its app stack, according to the company. It's essential because Google's apps rely on internet access and the majority of data is saved on Google's cloud servers.

However, Google's predictions for the future of broadband may not come true. In many regions, introducing high-speed internet connection simply on the basis of free-market forces is not financially viable. This is likely to hold true for a long time.

In order for Google's vision to become a reality, there will need to be more competition in the larger markets and stronger private-public cooperation in the smaller ones.

No one can deny Google's and its services' influence on the digital market. Its companies, such as Google Cloud, are changing the way people do business online. The blog delves into the topic in-depth and attempts to educate the reader on how to use it. Read on to learn everything there is to know about Google Cloud Solution and how ManekTech can help you with your cloud computing needs.

What is Kubernetes? Know About Architecture, Components and Setup 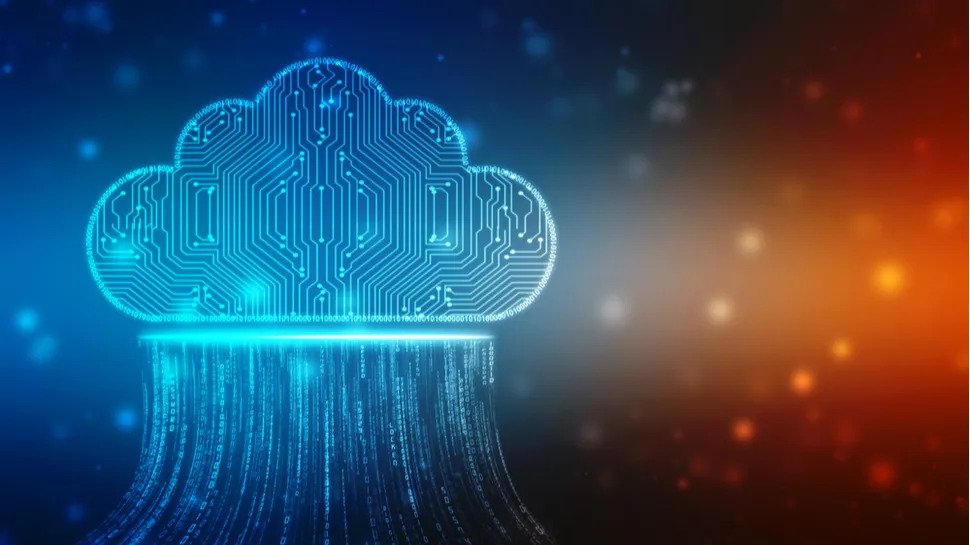 8 Cloud Computing Trends to Expect in 2022