13 Facts Must Know About Shopify Development & Statistics in 2022-23

Shopify, a Canadian multinational company, provides a well-known online e-commerce platform businesses have been using to build online stores to sell products on websites or via social media. It is a software-as-a-service tool that works on a monthly subscription basis. We all know that it is a popular platform for developing a scalable and feature-rich eCommerce store, but it also gives many more benefits to its users.

Let us peep into some benefits you can leverage by creating a store using Shopify.

eCommerce store contains not only a lot of data, but it also deals with sensitive customer information like their credit card details, address, phone number, etc. Shopify aids you in enabling an SSL certificate for your store to make your portal safe and secure.

As we are in 2022, it is impossible to consider a mobile version of any business website or eCommerce store. But, as per data, 80% of shoppers used a mobile phone inside a physical store to either look up product reviews, compare prices or find alternative store locations. So, it is mandatory to program your online store to adapt to all smartphones, making the experience flawless. And Shopify knows how to do it.

Though Shopify is a feature-rich platform, it also has an app store that offers several apps that can be used to add value to your store. In addition, you can add those paid or free applications to ameliorate the functionalities of your store.

In the journey of building an eCommerce store, there may be times when you get caught in between and seek help. And there comes Shopify customer support at your rescue, which is available any time via phone and email. There is also a vast community of store owners in the community where you can get your questions answered in forums.

Payment gateway reliability is crucial, and Shopify ensures your information remains secure. It is integrated with many payment gateways and has its own gateway powered by Stripe. It is simple to integrate a payment gateway into your online store.

Looking at the above benefits, it is obvious why this awfully excellent platform is so popular and in need of time. So let us check out the facts about Shopify in 2022-23 before hiring a Shopify developer. 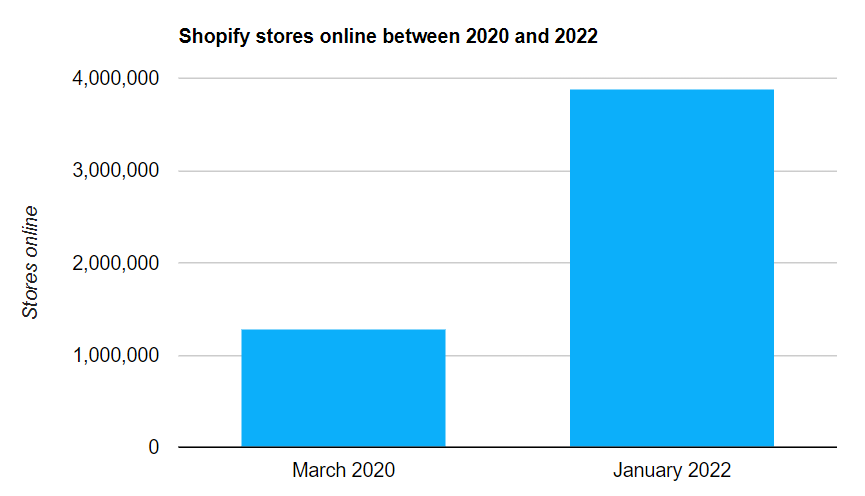 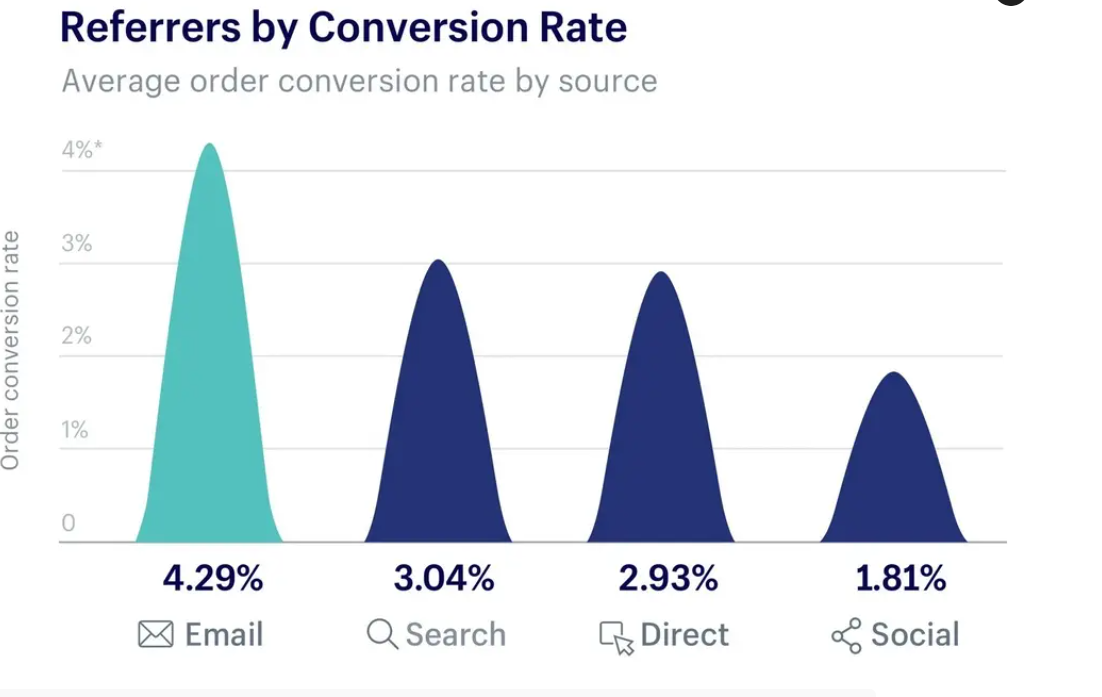 13. Tesla, Sephora, and nestle are Shopify's three most prominent merchants.

No wonder the popularity and growth of Shopify speak itself about its massive adaptation by millions of companies; it is interesting to know that so many big brands are using this popular platform

The statistics mentioned above are there to help you make the decision before selecting a platform for your eCommerce portal. Looking at the data and facts carefully, it is proven that the companies using Shopify have achieved immense success by drawing more customers. You can hire a Shopify developer or a Shopify Development Company with rich industry experience to make your business reach its pinnacle.

What Do Successful Ecommerce Businesses Do Which You May Be Missing?

How To Grow Your Business with A Shopify eCommerce Business Store?