In February, 2020 Google announced a first Android 11 developer preview. In Android 11 google includes most of the hidden improvements in OS. This update also includes bug fixes and a set of productivity improvements for developers.

There are multiple devices available for download Android 11 OS preview on mobile devices. All are mainly supported devices for android 11 listed below: 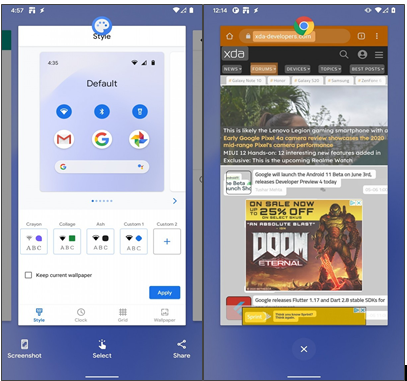 In this update allows to resize and move the picture in picture window preview. This feature is very useful for the user for parallel use of multiple apps. 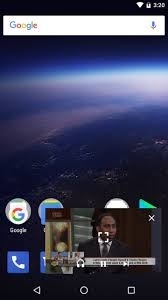 In this update google added “Hexagon” and “Flower” icon shapes in the Pixel Themes app. This theme lets you customize some parts of your device user interface such as the font, accent color, icon shape, and icon fill from a number of pre-installed choices. 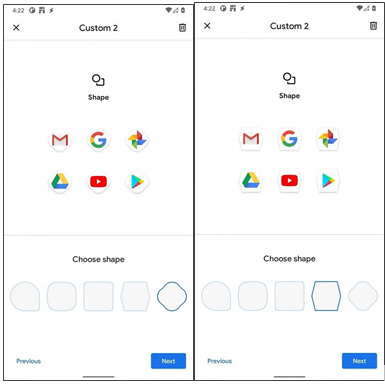 4. In a App Drawer Now You Remove Apps From Suggestion Row

In a pixel launcher now you have to remove your app from the app suggestion row. Suggestions of apps mainly listed from the recent usage apps. 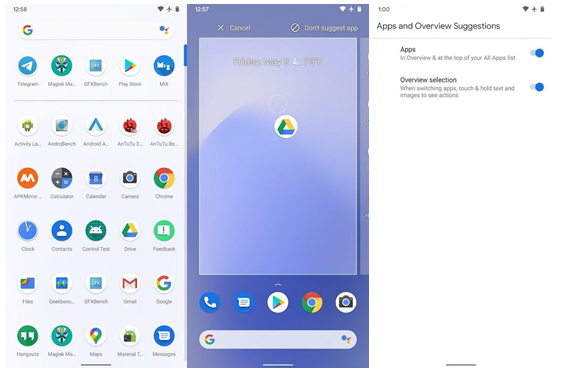 In android 11 it’s the most useful feature added in update. In this feature you add some “Quick Controls” for mostly usability in your device. Also this UI is updated in new Android 11 preview. 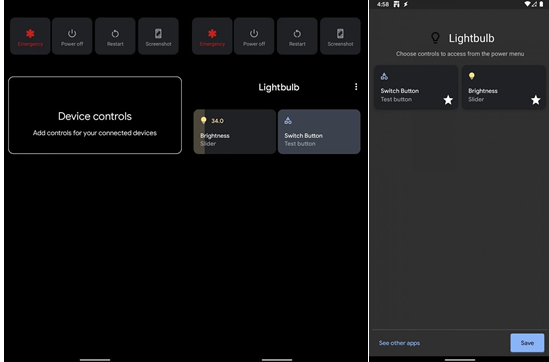 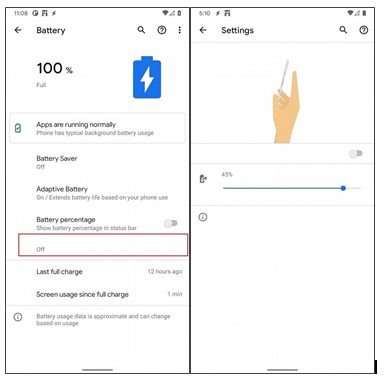 In a pixel launcher now added Gesture navigation tutorial for back press feature. In android 10 added this feature support but now a tutorial added in Android 11 preview. 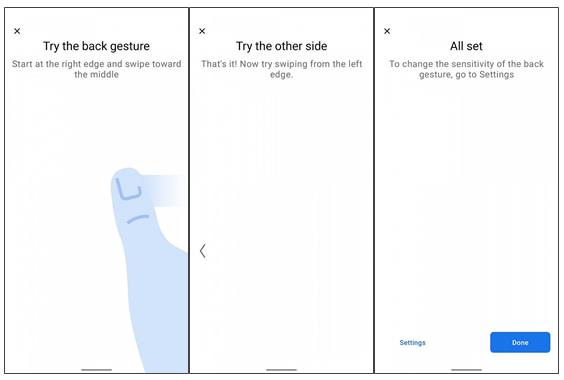 In this feature google added auto-connect wifi option. This option is spotted in the Wifi Settings details screen. This feature is good for users also so users are able to select which Wi-Fi connection automatically or not.

In this feature now users can customize the share menu apps so every time the user does not go to find out the app. Also this feature is time saving for the user.

In a 5G state API, which will make it possible for Android to see if a user is currently on a 5G network. Also this API will make it such that developers can activate certain experiences available to the platform when on the faster, next-gen network. Another new API is foldable devices.

In this update the Wi-Fi hotspot settings are on the same page as the toggles for USB tethering and Bluetooth tethering. Also Ethernet tethering, this feature is newly added to Android 11 Developer Preview 3, is currently missing in the new Hotspot & Tethering UI.

Added some of the most useful features for developers while debugging the app. Developers now allow to pair the device using Wi-Fi. In this feature developer now easily connects device with IDE. 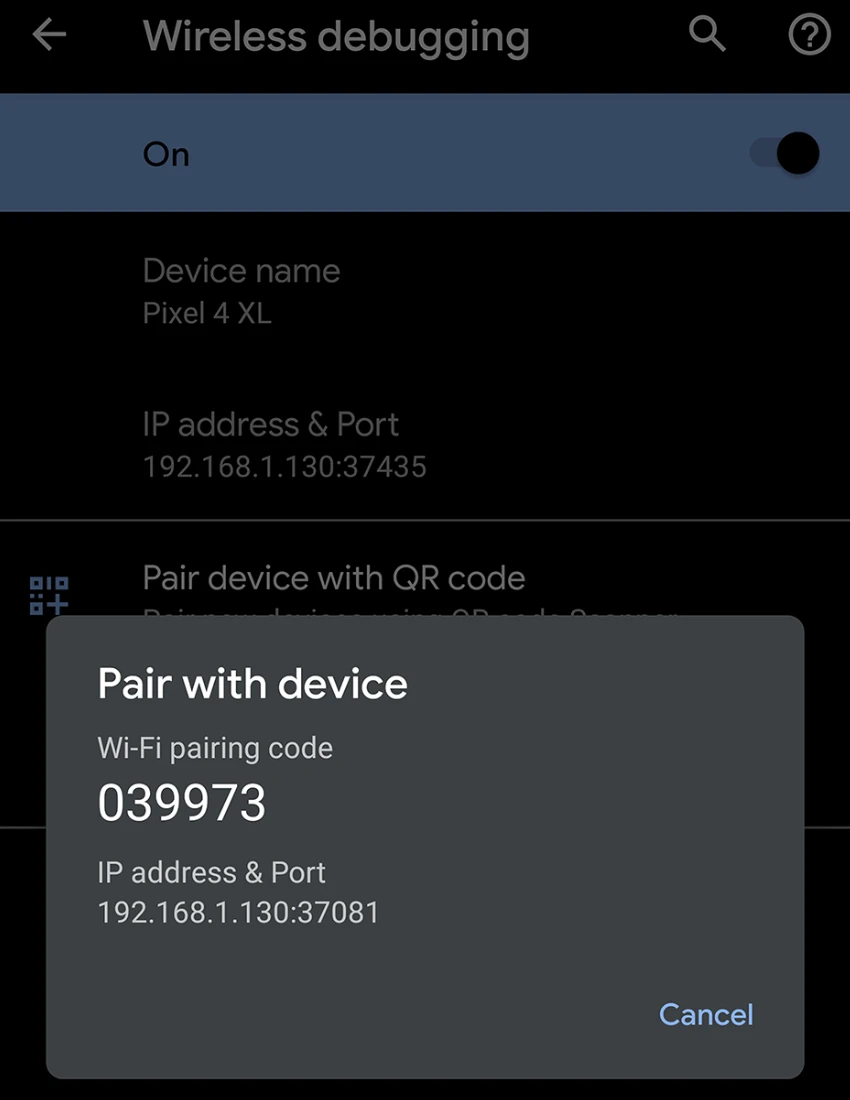 In Android 11 Developer Preview 4, added for managing surfaces using this menu in the Pixel Themes app. Once this feature is rolled-out, you’ll be able to choose from 5×5 (default), 4×4, 3×3, or 2×2 grid sizes for app icons. This feature is useful for resizing the surface of the application view in main screen. 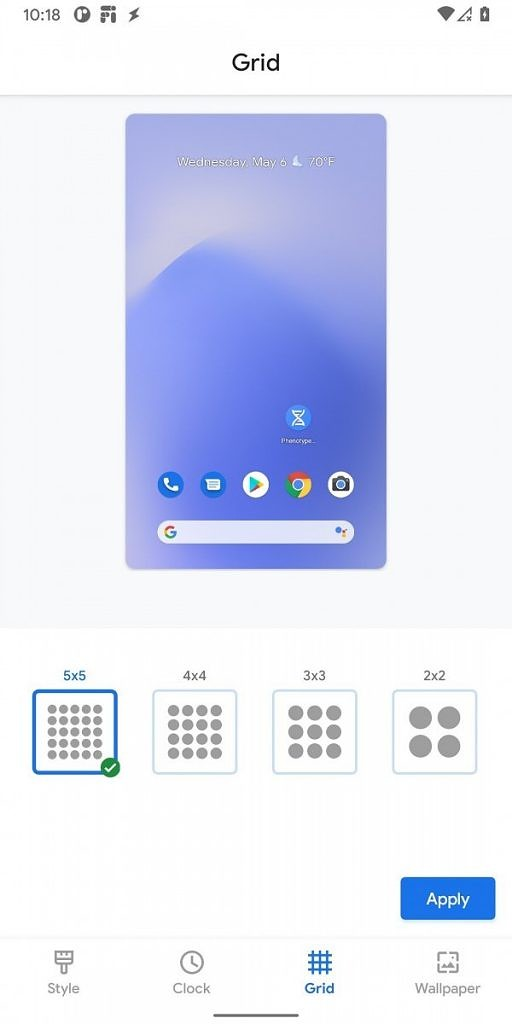 Google is adding a built-in screen recorder to Android, and Android 11 pretty much confirms the feature will launch this year. 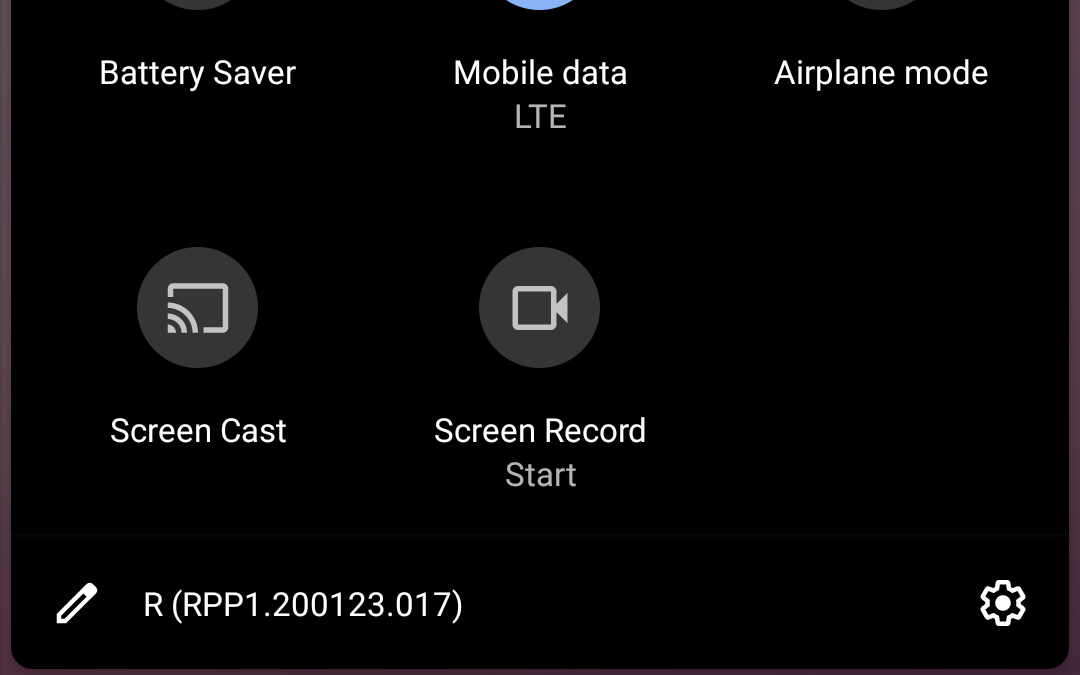 This will return a list of ApplicationExitInfo records containing the reasons for the most recent app deaths. Also this api returns only the most recent records. Also please check this link for more update “getDeviceConfigurationInfo”

Every release of Android Versions introduces a new features as well as behavior changes aimed at making the Android more helpful, more secure, and better performing. So when your app is developed in an existing environment so you have to adapt new changes to support your app in a newer version of android.

It's important for apps to be ready with new platform support so users can also receive the new advantage of new features and APIs.

Also you have to review the core app quality guidelines and best practices for testing. 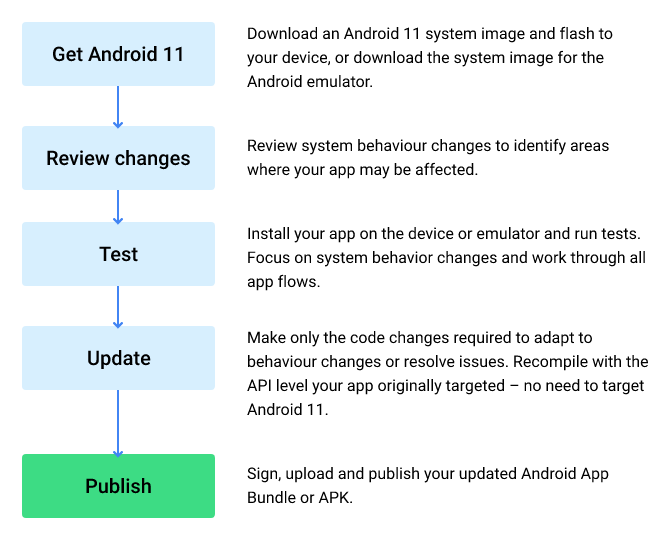 Update your target version and use Android 11 features

In this section you have to learn how to enable full support for Android 11 by updating your targetSdkVersion to R and adding new features from Android 11.

Android 11 introduces some behavior changes for offering new APIs, so when you update your app targetSdkVersion to R you might require changes to your app's code. So first you have to understand how your app might be affected when you migrate your app to Android 11. So check what’s new behaviour changes available in Android 11.

Below all steps are added for testing your app with Android 11, so be sure to complete those steps first. 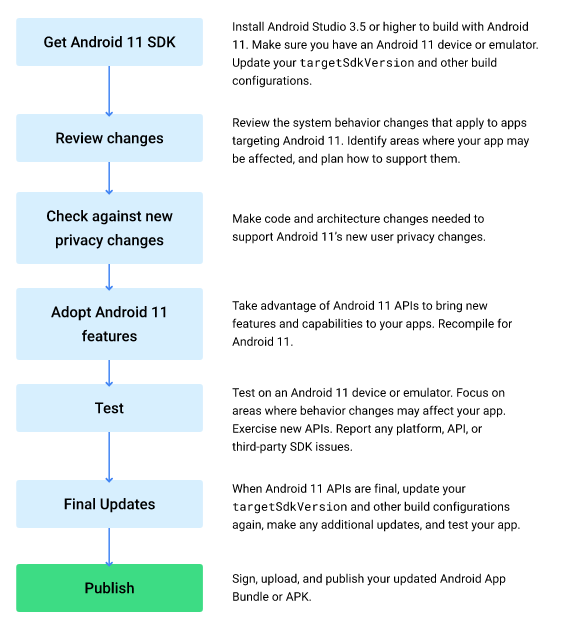