What Is AWS CloudFormation And How To Use It?

AWS CloudFormation is an AWS service that uses template files to automate the setup of AWS resources. 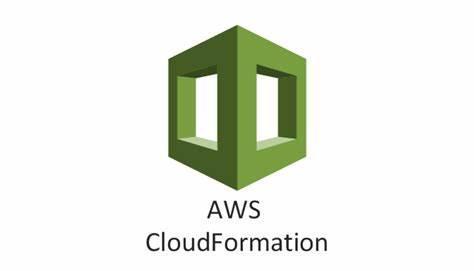 Why we need AWS CloudFormation:-

Disadvantages of not using AWS CloudFormation:-

Resources that can provide with AWS CloudFormation:-

Any AWS resources created from the AWS console can be provisioned within an AWS CloudFormation template. This includes some of the AWS resources like, 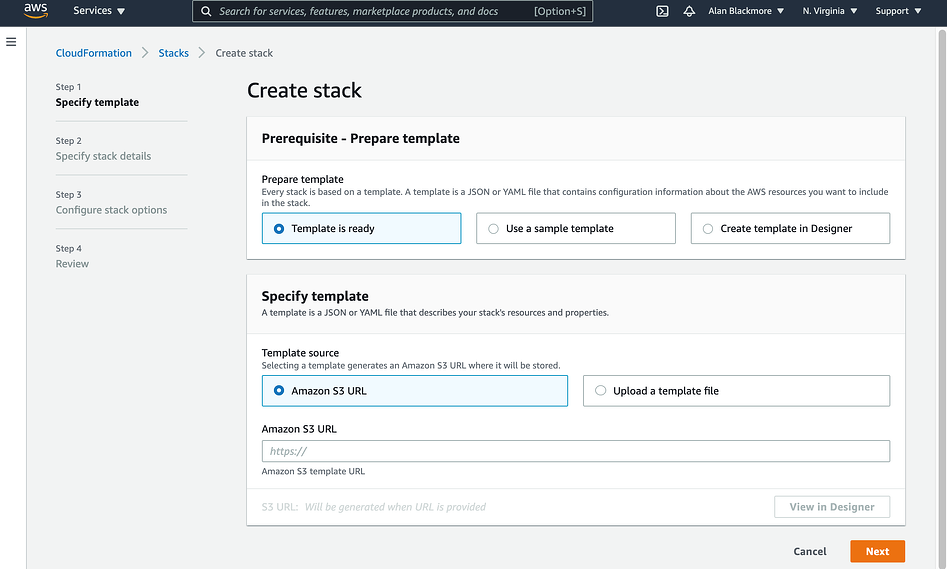 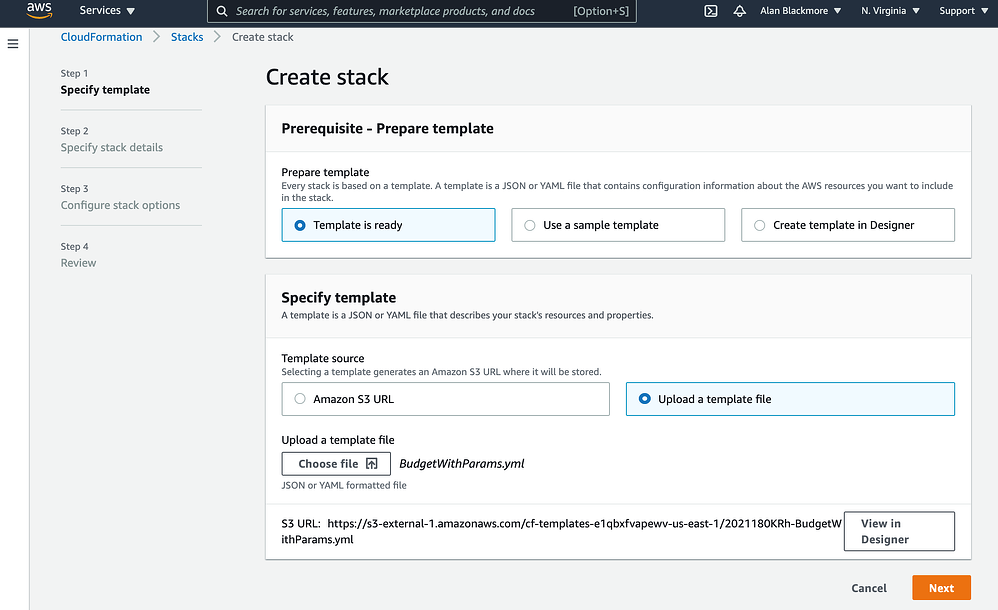 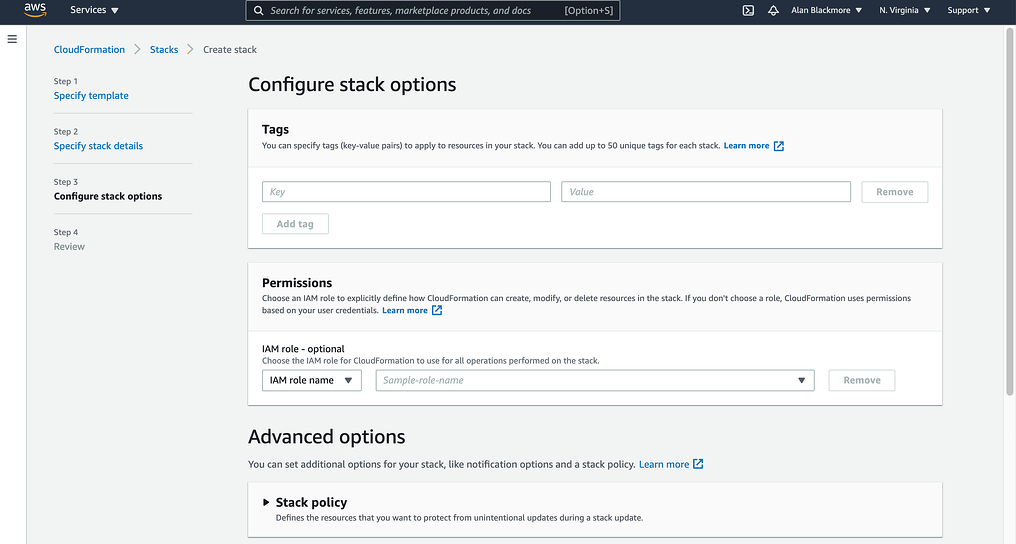