We think that the future of technology should involve individuals of all races, genders, beliefs, ethnicities, and communities. The future of technology should be approachable, adaptable, and inclusive. This vision is consistent with our objective, which is to "strive for team excellence and to foster an atmosphere that enables for the ongoing progress of individuals and our company." We are happy that women make up half of our workforce!

In honor of International Women's Day and Women's History Month, we're looking back at the history of women in technology and honoring important women who have spurred innovation and led change in the industry.

The purpose of International Women's Day - a global day that celebrates women's social, economic, cultural, and political achievements – is to encourage women's leadership in the workplace, schools, communities, and at home. On this day, ManekTech, like many other technology firms, honored our female role models from many backgrounds and walks of life. These women, whether programmers, software developers, or HR professionals, have had a significant impact on our company's inclusivity ideals, which have become woven into the fabric of all we do. They are excellent role models on and off the field in a male-dominated area like technology.

Is It Still A Boys Club For Technology World?

The occasion provided us with an opportunity to reflect on the undeniable effect of women on the globe. In fact, studies suggest that women's shopping habits influence up to 85 percent of all purchases. According to some estimates, ladies account for $4.3 trillion of total U.S. consumer expenditure of $5.9 trillion, making women the world's greatest single economic force. With that in mind, couldn't IT firms gain from knowing the viewpoints and requirements of the world's "biggest single economic force"? Maybe in a perfect world, but in today's technological world, it's still a boys' club.

Her mathematical ability was evident when she collaborated with Charles Babbage on the Analytical Engine, a complicated steam-powered contraption that performed intricate computations using clockwork gears. Alan Turing was inspired by her Engine notes while developing the first modern computer.

Grace was one of the first computer programmers to work on the Harvard Mark 1 computer, and her work resulted in the invention of COBOL, an early programming language that is still used today. She discovered the world's first computer bug in 1947.

Annie was one of just four black staffers at the NASA facility when she was employed. As an equal opportunity counselor, she inspired many people and helped to break down barriers. Her contributions were critical to the Centaur rocket program, which laid the groundwork for space shuttle launches.

Hedy Lamarr was a self-taught inventor and actress who received a patent for her secret communication system in 1942. Her concept was the inspiration for today's Wi-Fi, GPS, and Bluetooth technologies.

We at Women in Tech honor all of these brilliant women and more, believing that by highlighting their accomplishments, we might encourage more women to pursue jobs in technology.

International Women's Day isn't simply a day to applaud women for a job well done — it's a call to action to advance gender parity and build a more gender-inclusive society, particularly in a male-dominated field like technology, which is still struggling with diversity.

We are extremely proud of the ladies on our team and are delighted to take this opportunity to thank them all for what they provide to ManekTech on a daily basis. Thank you to our varied team's intelligent, creative, and courageous women! 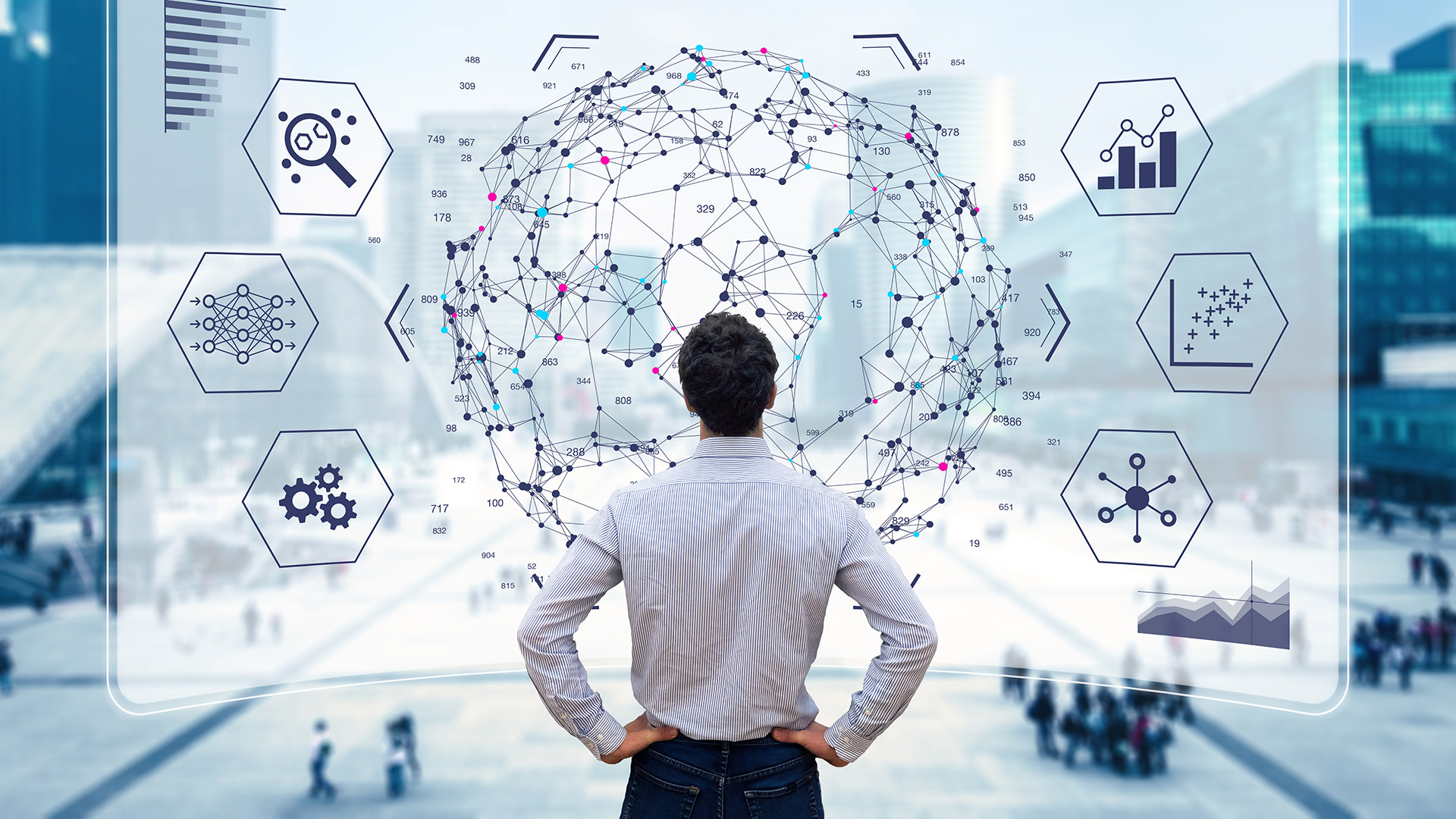 Learn Why Big Data Analytics Is Pivotal For Business Operations