How Are iOS Applications Helping Enterprises To Win The Race?

There are about 2.18 million iOS apps, and the ecosystem is continuously expanding. On average, 34000 apps are added to the apple app store every month. The market is growing with the popularity of iOS apps. Looking at these statistics, one can agree that investing in an iOS app can be very beneficial. iPhones and other apple devices have a large customer base ready to invest in the gadgets and apps. Startups as well as established brands are keen to hire iOS app developers and develop iOS apps to capture this large customer base. iOS apps offer multiple benefits to any company. 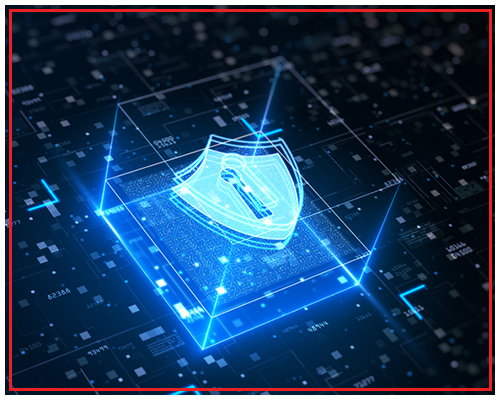 Organizations feed many sensitive enterprise and customer data to run applications. This data is vulnerable to theft and other malicious practices. iOS apps are subjected to stringent regulatory measures and offer protection from any such incorrect practice. Any potentially dangerous and unsigned app cannot be uploaded and run as an iOS app. Additionally, code signature checks are run across all the executable memory pages of an app to restrict unauthorized modification of the application. If this is not enough, then you can bet on the fact that iOS security measures prevent any iOS app from affecting other apps or systems. The iOS app security is a well-known aspect that undoubtedly brings in customer trust. Companies can hire iOS app developers to understand all the security aspects in detail. 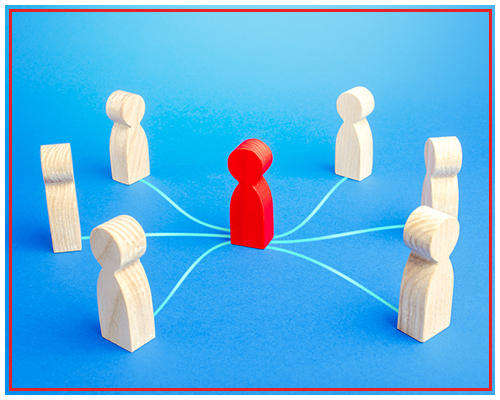 It is a well-known fact that iOS enjoys a loyal customer base that spreads across the globe. Hiring an iOS app developer can be a great idea as an iOS app will allow the app owners to reach this large customer base. Also, the iOS device owners are known to hold a higher paying capacity. The chances of app download and usage are very high which definitely will work in favor of the app owner. 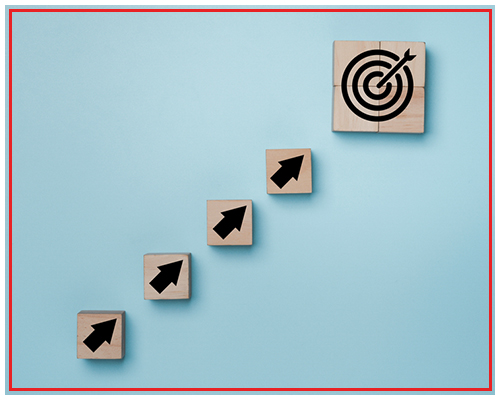 Statistics suggest that the Apple app store dominated the app market in terms of revenue in the third quarter of 2022. Another statistic suggests that the Apple app store will generate about $161Bn in the year 2026. The current and future statistics highlight the steady growth of the apple app store. Launching an iOS app can be an excellent move for any company in this scenario, as revenue is the key point of consideration for most of them. At the same time, one has to keep an eye on the mistakes and tips to generate a great user experience. It would be a wise move to hire iOS app development services to get UI/UX experts on board.

Also Read: Why should you launch an iOS app for your eCommerce store? 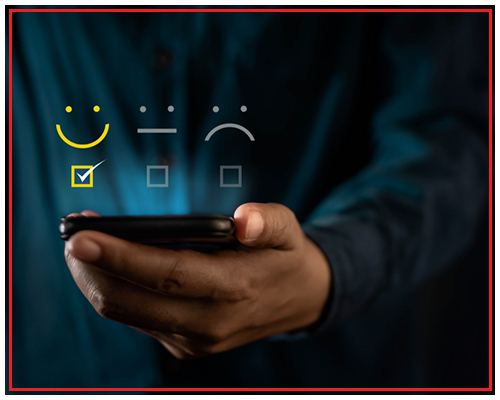 Starting with statistics again, a study suggests that ninety percent of users can stop using an app after poor performance and 89 percent of the users would go to a competitor to shop after a poor experience. UX is one of the core criteria for any app to succeed. iOS apps are very stable and offer a great user experience. Launching an iOS application will allow you to offer an amazing user experience to consumers. The robust combination of hardware and software offers a seamless experience which is followed by strong customer support. So with an iOS app, you offer great UX with an equally great service. 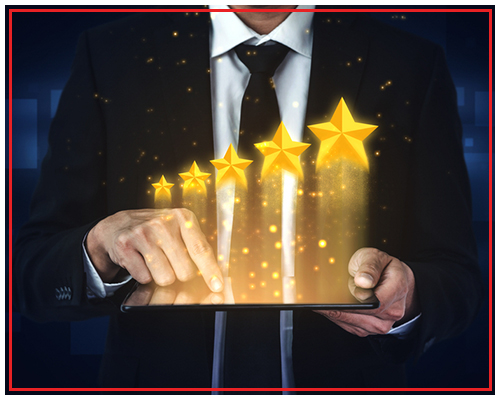 Unlike android, there is less number of releases in iOS. Similarly, there are comparatively less device variations. Summing them up, any iOS app development company has a limited number of device variations and software versions to test with. This reduces the effort and time invested in testing the apps. This automatically reduces the development cost and offers a shorter time-to-market. The latter in turn offers a competitive advantage to the company. 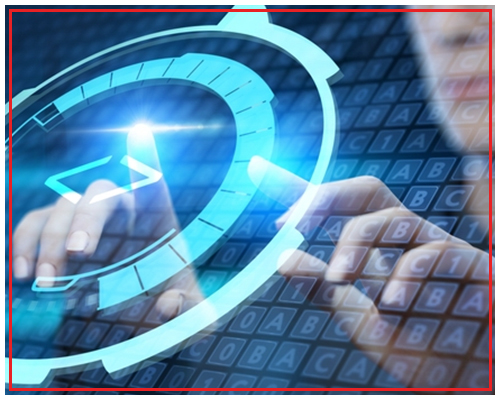 iOS app developers get the advantage of an extensive collection of developer resources that enable them to develop stable apps which calls for low maintenance. Also, the testing time is less. Collectively, these components make the development fast which benefits the company in terms of money. Organizations can opt for iOS app development to develop stable apps that ensure stability in performance and competitiveness in the market.

iOS apps enjoy a secure ecosystem and loyal customer base. iOS app development can help app owners to leverage these factors and convert them into benefits. iOS app offers high market visibility, great UX, and higher revenue, creating a win-win situation. However, only developing an iOS app may not guarantee success. The app owners have to focus on consumer behavior and app analytics to understand the weak areas and work on them. Organizations can hire an iOS app development company today to take care of the UX, development, and testing and stay ahead in the competition.